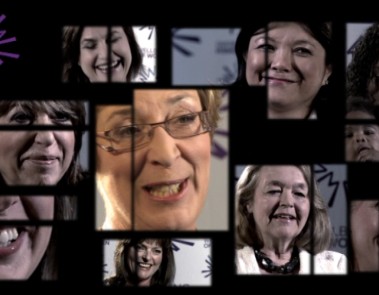 ABOUT – WELLBEING OF WOMEN

A film commissioned by Wellbeing of Women — the charity dedicated to improving the health of women and babies across the UK. The charity wanted a film they could showcase at fund raising events, have on their website and on that would work as a visual on large screens at events with no sound. We shot what they wanted and the film has been a great success. The film features Eve Pollard OBE, Sir Victor Blank and Janet Ellis.

Shot over 2 days in London and edited in 5 days.