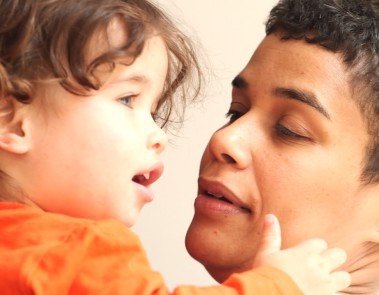 ABOUT – THE LONDON SPERM BANK

The London Sperm Bank is the UK’s premiere sperm bank and is based in Harley Street W1.

We were commissioned to make a series of films for their website. Two 5 minute films for the main website, one showing potential donors what is involved in donating sperm featuring experts at the clinic and existing donors. The other film featuring families who had used the services and experts at the clinic to give information to potential clients wanting to create a family. We also made 5 x 5 minute films featuring individual sperm donors and a series of social media 15 second films for use on the Sperm Bank’s facebook and twitter pages.

Shot over 6 days in London, the Midlands and the South Coast, edited in 2 weeks.