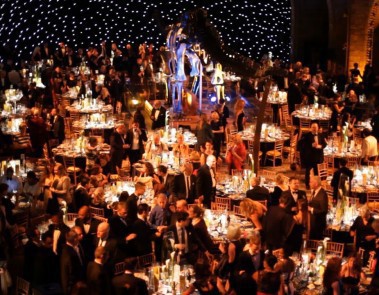 We shot with a crew of one director, 4 cameramen, 1 soundman and a very busy runner covering the event and shooting vox pops with the winners. Edited in 3 days.