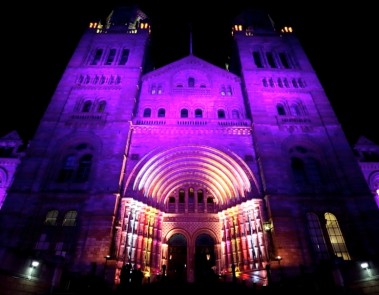 Shot over 1 evening on 3 cameras to cover the venue and awards ceremony plus vox pops of guests and winners. Edited in 3 days.