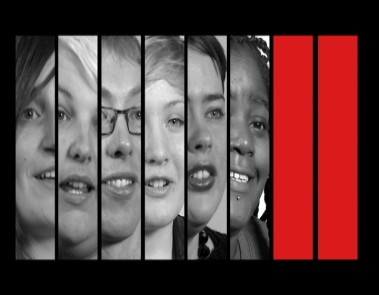 Stonewall commissioned a film about their anti-bullying campaign. The charity wanted a film to show in schools featuring young gay people talking about their experience of coming out and homophobia. Stonewall wanted us to feature real contributors and also create a graphics style that would hold the interest of younger viewers.

Shot in 2 days in London edited in 4 days.