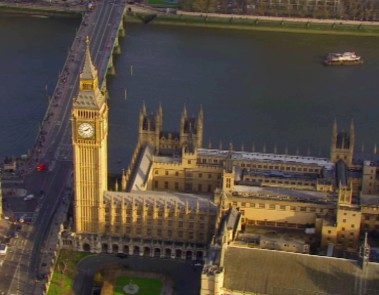 A 12 minute film commissioned by Stonewall to highlight some of the key speeches of gay and lesbian MP’s in the UK and Scottish Parliament. This film was made by Stonewall to say thank you to the MPs and peers, who showed unwavering support for legislative equality for lesbian, gay and bisexual people. We were given the footage from the UK and Scottish Parliament of speeches and cut and edited it to make a highlights film for Stonewall for use in schools and colleges.

Shot links in half a day and edited and packaged up in 3 days.