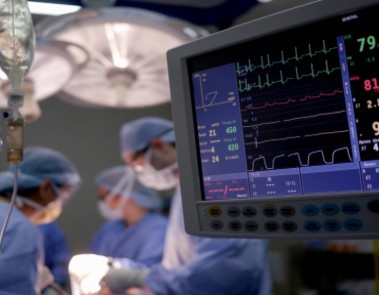 Streamline surgical commissioned us to make a film of Dr Shaw Somers performing a gastric band surgery at St Richard’s hospital in Chichester. These films were commissioned for patients who wanted to see what actually went on in the operating theatre! We filmed Dr Shaw Somers and his partner Guy Slater performing gastric band and gastric bypass surgery to make a series of patient films.