Out with the Family Documentary 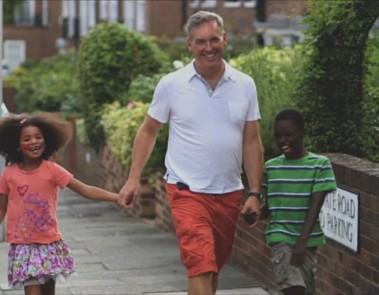 Square Peg Media commissioned Violet Productions to make a full 40 minute documentary on Gay Parenting to be shown at film festivals worldwide. We had to cast contributors, set up the shoot, film 5 families and experts and edit within 3 months. We shot the film over 10 days in the summer of 2013 and edited in four weeks with voice over by David Furnish. The film has been shown across the world and widely applauded as an honest portrait of the options open to gay families in the UK today.

Shot over 10 days with 2 cameramen and edited in 4 weeks.