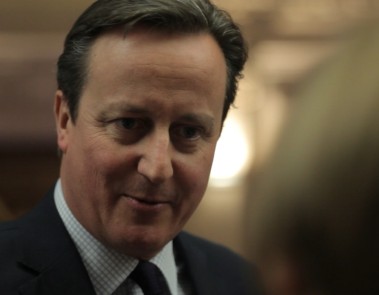 Women2Win aims to increase the number of Conservative women in Parliament and public life and is celebrating it’s 10 year anniversary. Baroness Jenkin of Kennington and The Prime Minister Theresa May, the founders of the organisation asked us to make a film to showcase at the Gala Dinner in November. We featured women MPs who have been helped by Women2Win and had a great day in Westminster filming with a variety of impressive women. We also filmed at the Gala dinner where the guest speaker was Amber Rudd The Home Secretary.

Shot in 1.5 days, edited in 3 days, we also shot a film of the gala event and two 15 second social media films.