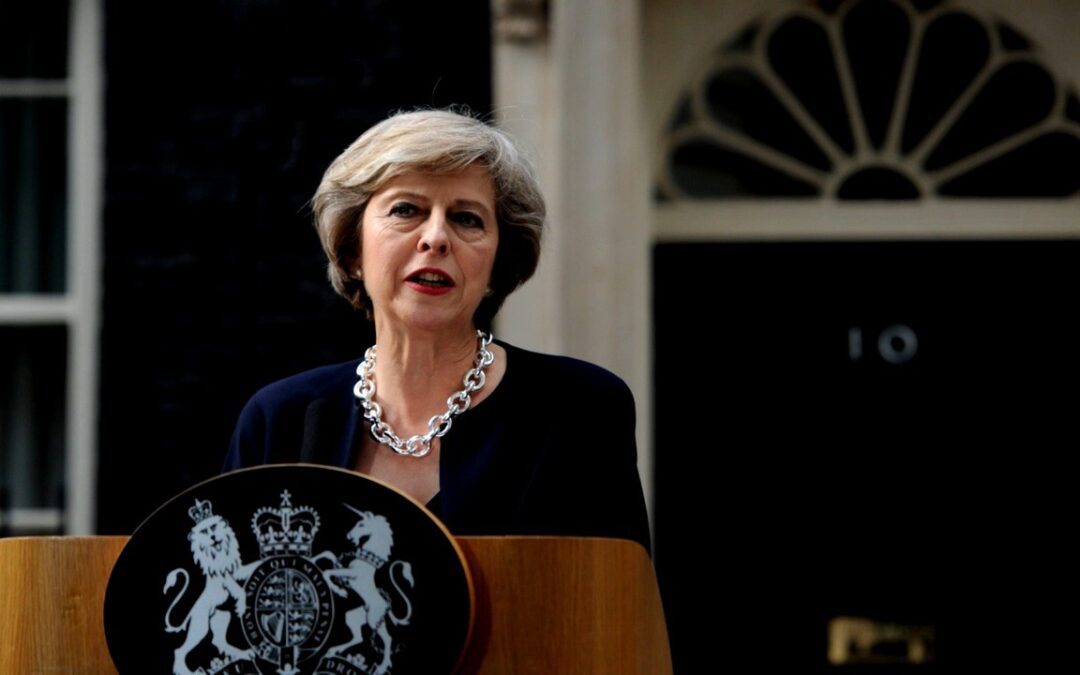 Women2Win approached us about making a film talking to Conservative MP’s who are fathers. We filmed in the House of Commons over two days and also filmed with the Prime Minister Theresa May who is the co-founder of Women2Win. The film launched on 15 th September at the Carlton Club to a lot of positive press and is being shown at the Conservative Party Conference in Birmingham in October 2016.