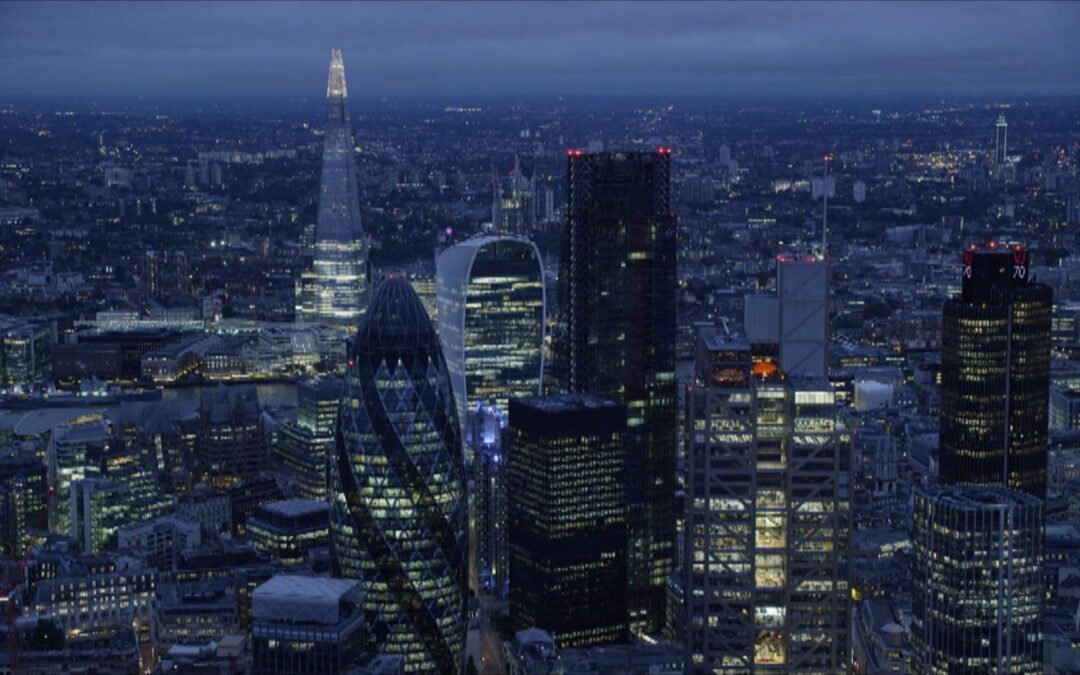 Diversity Champions Up-standing in conjunction with The Financial Times produced the Top 100 ethnic-minority executive list for 2016. This ranking of influential role models fighting prejudice at work was announced at an event hosted by Slaughter & May in London EC1.

Shot over one evening, edited in three days.