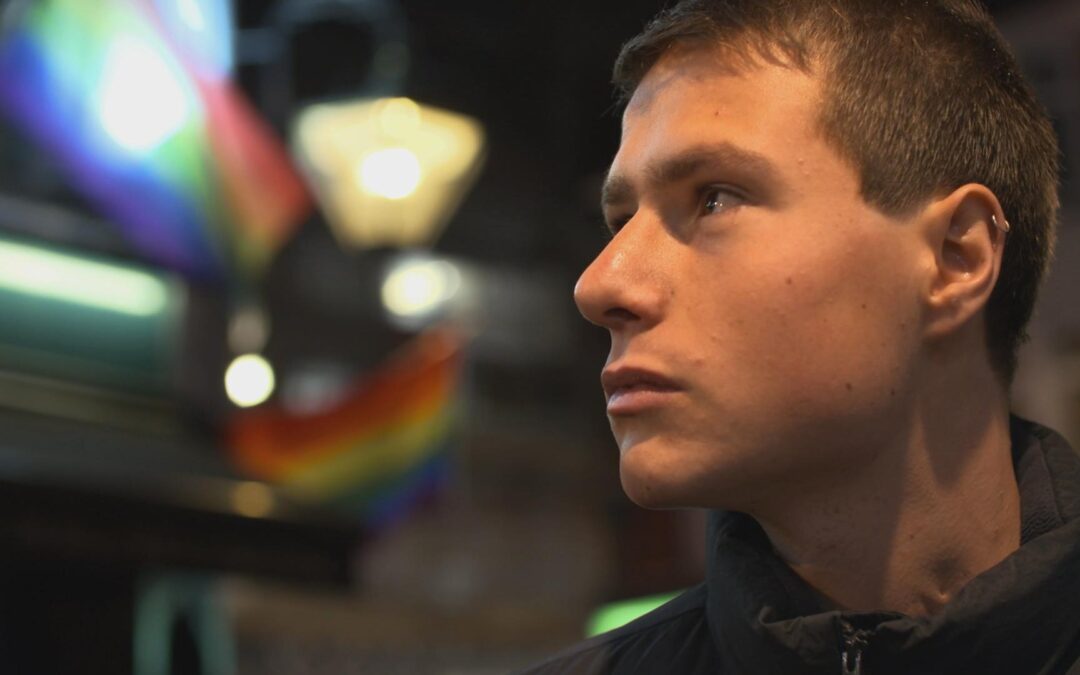 The Kaleidoscope Trust is a charity that works to uphold the human rights of lesbian, gay, bisexual and trans people internationally. They believe that the rights of all people should be respected equally, regardless of their sexual orientation or gender identity. The trust approached us to make a film for their annual dinner in January 2017 which is their main fund raising event. We only had one day to film international contributors and two days to put the whole film together so we got a move on with it. The bravery of the campaigners is inspiring and we wanted to make sure their voices were heard in a film that would make the LGBT community in the UK realise how lucky we are.

Shot in one day, edited in 2 days