SSAFA – Got Your Back Campaign 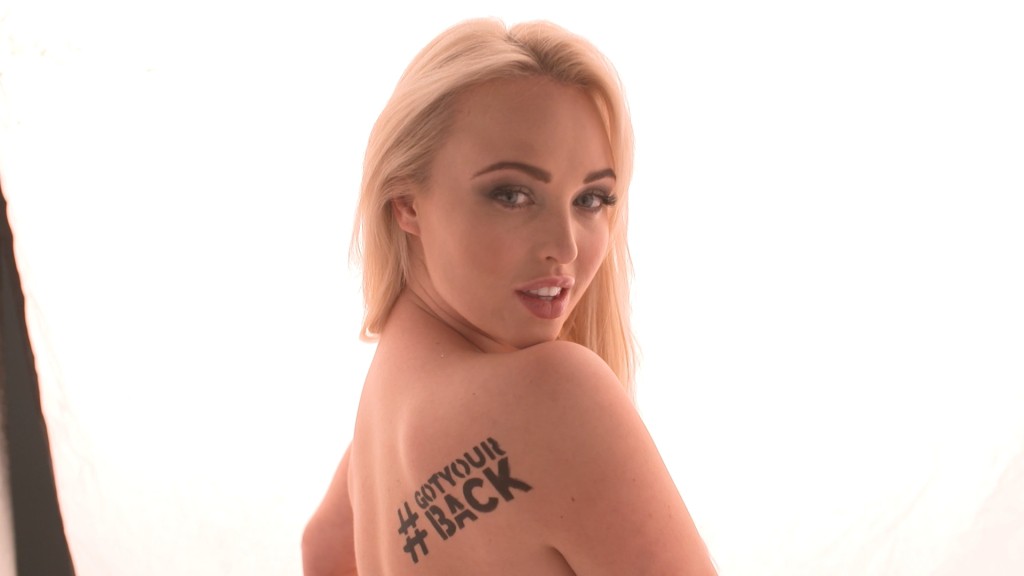 ABOUT – SSAFA – GOT YOUR BACK CAMPAIGN

SSAFA launched their Got Your Back Campaign and we shot at the celebrity shoot days to create a behind the scenes film with Celebrity photographer Nicky Johnston. We also shot a series of stand alone short interviews with the celebrities about why they chose to support SSAFA and the personal stories of how it has touched their families. Names included, Jorgie Porter, Nigel Benn, Melanie Sykies, Jenni Falconer, Danielle Armstrong, Luke Pasqualino, Gemma Atkinson, Stephen Graham, Kate Wright, Chloe Lewis and Will Satch.

Shot over 2 days we edited together 14 stand alone interviews and 1 behind the scenes film in 5 days.