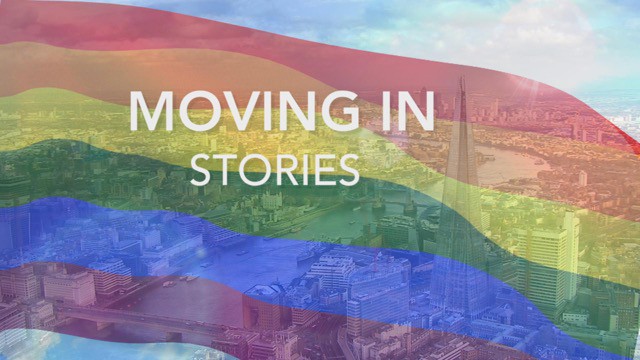 Shortlist Media commissioned us to make a 3 minute film to celebrate National Coming Out Day 2017 which they showcased on their Stylist Magazine Youtube channel. We filmed with three lesbian couples of different ages and at different stages in life talking about moving in together. Our brilliant producer Paul Braund found some great couples to talk to and we had a great time filming over two days in London finding out more. The film is an honest portrait of three couples living and loving in London in 2017.