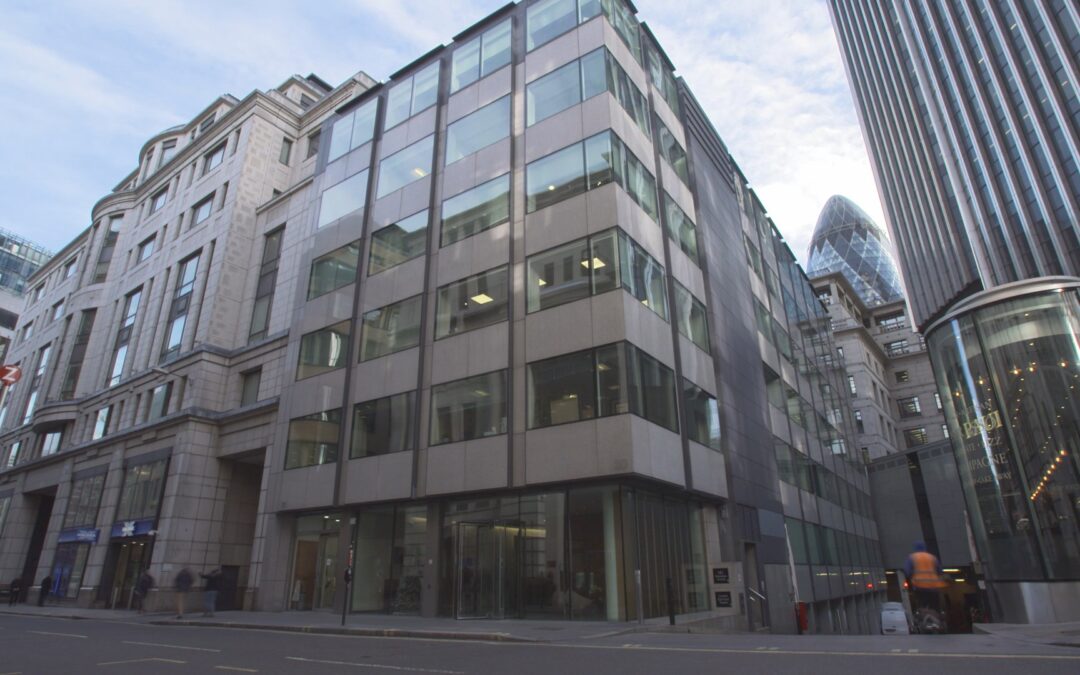 We spent a day filming at LSO at 31 Old Broad Street in the city of London. We shot interviews with top knee surgeon Mr Ian McDermott on a variety of topics all related to his amazing work with knees. GP Gill MacLeod, CEO of Roodlane and the ED for Primary Care for HCA in the UK also filmed an interview with us and was the perfect candidate to put the cutting edge equipment of this flagship centre to the test.

Shooting in the research and outcome centre, we had two cameramen shooting on FS7 cameras and from a one day shoot we created 8 stand alone films and three social media films.

Shot in one day, edited in six days.