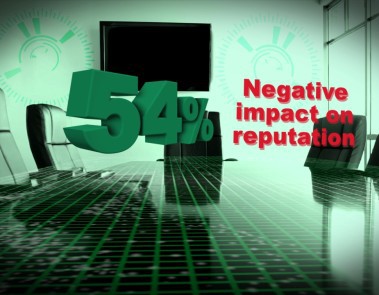 Kaspersky wanted a 90 second animated film made to highlight the voice over they had already recorded. We made this film using After Effects 2D and 3D animation. We tracked a number of video shots and added the graphics into the shots to create a high impact visual that has been a huge success.

Made in 1 week from concept to delivery.