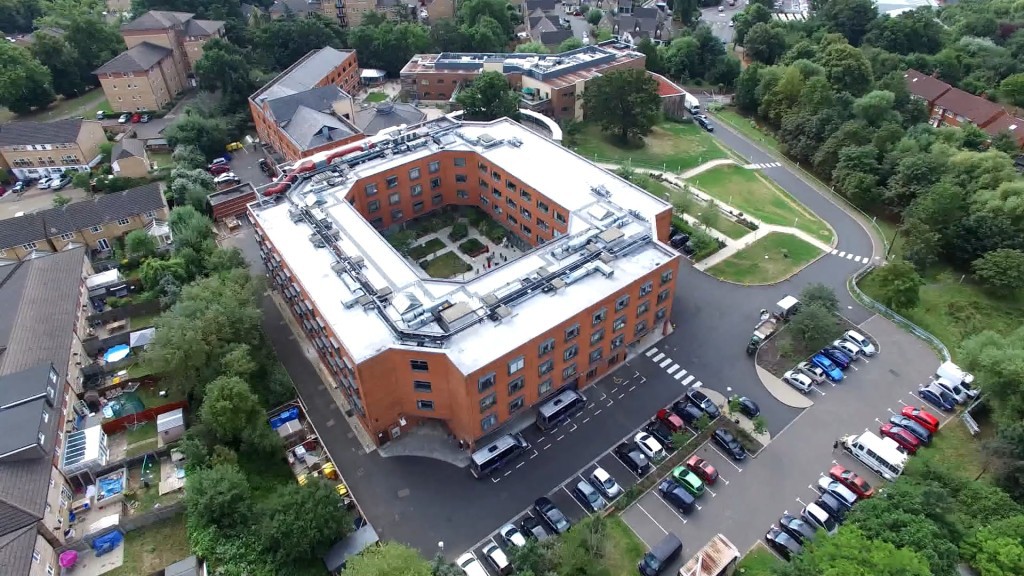 2016 was the 20th Anniversary for Jewish Care’s Bridge Extravaganza which raised a record breaking Â£100,000 at this years event. Set up by former Petplan founder Patsy Bloom and fellow founder member Susan James, we made a film to celebrate the amazing success. The money raised over 20 years is now Â£1.6 million and in 2012 The Bridge Extravaganza was awarded the Guinness World Record for having raised the most money for a Bridge Tournament. We filmed with the committee members at the Sam Beckman centre and at the event they host at the Betty and Asher Loftus Centre and totally enjoyed the experience.

Filmed over 2 days, edited in 3 days.