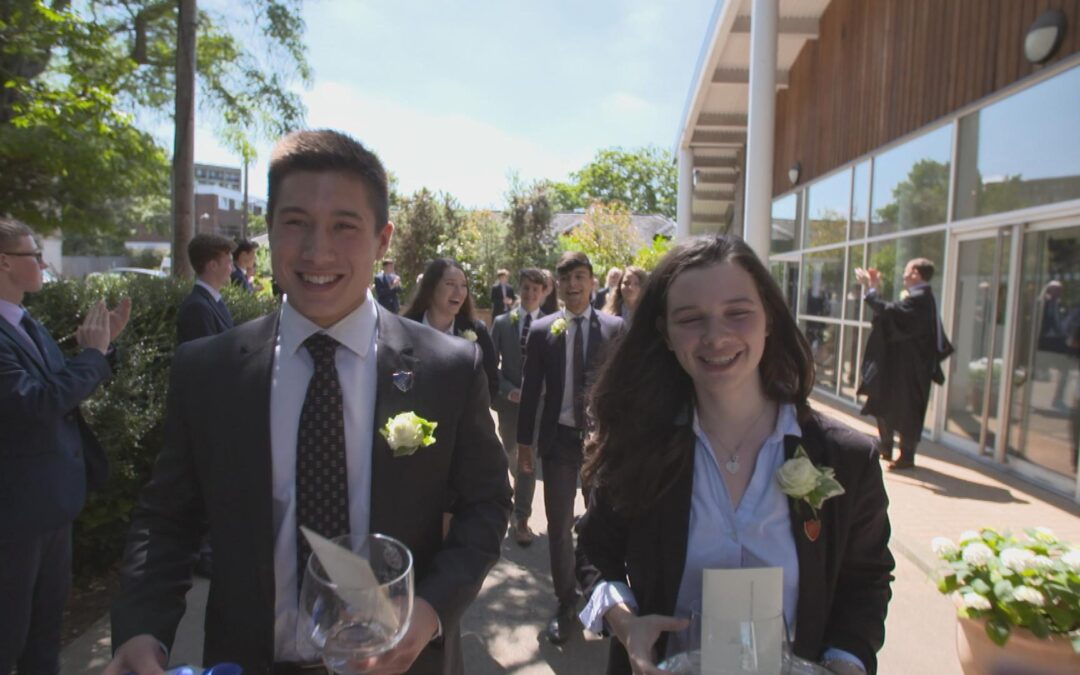 ABOUT – THE STUDENT FILMS

While filming the main film for Ibstock Place School we interviewed four of the Sixth form students to create four individual films. Head boy Ryan told us why he had enjoyed his time so much at the school and his hopes for the future.