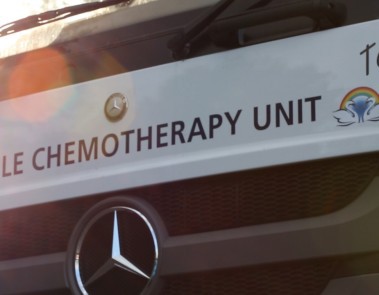 ABOUT – HOPE FOR TOMORROW

We were commissioned to shoot a short film and some individual supporter and patient films for the charity Hope For Tomorrow. This charity has launched the world’s first mobile chemotherapy units in a unique partnership with the NHS and is aiming to bring cancer treatment closer to home in every county.

We filmed patients and nurses and drivers in action in Sonning, Cheltenham and Taunton over the summer of 2014 and filmed interviews with the founder Christine Mills MBE and trustees including Ross Brawn OBE and Sir Stirling Moss OBE.

Shot over 4 days with 2 cameramen and edited in 4 days.