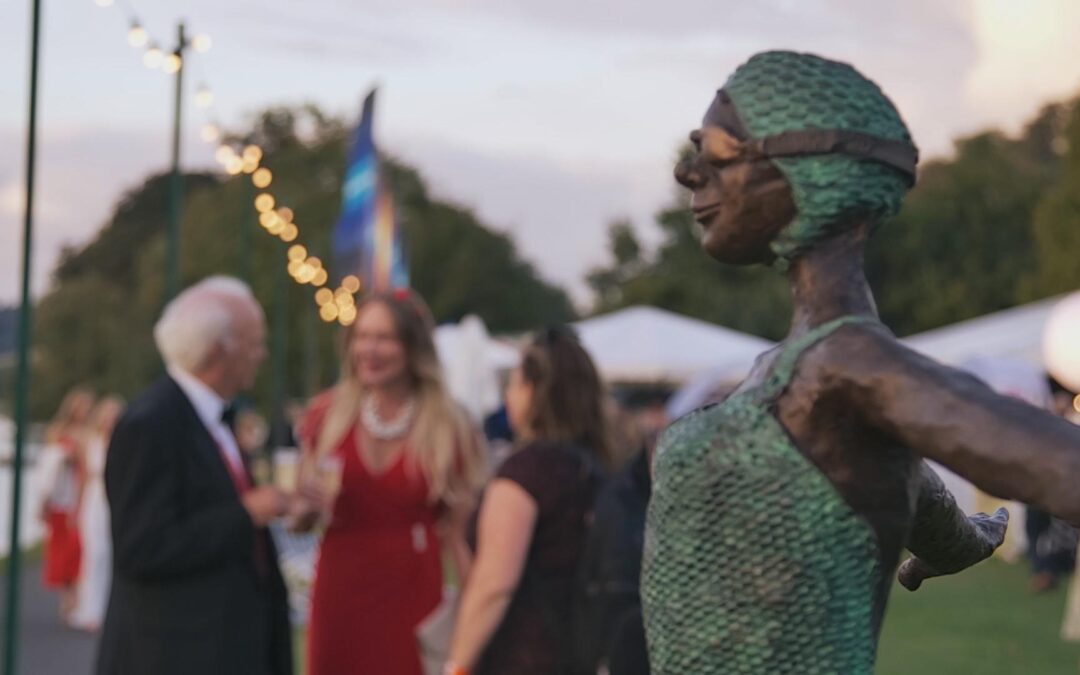 Henley Festival 2022 went ahead! A bit later in the year than usual and the layout was a little different but organised Jo Bauser did an amazing job putting together a full four day of events and music that was sold out.
We filmed over two days with headline acts, roving entertainers and showcased food and drink, jazz, cabaret, comedy, late night dancing and all the fun of the fair. Plus the fireworks over the river and boat life make this
a great event to be a part of.