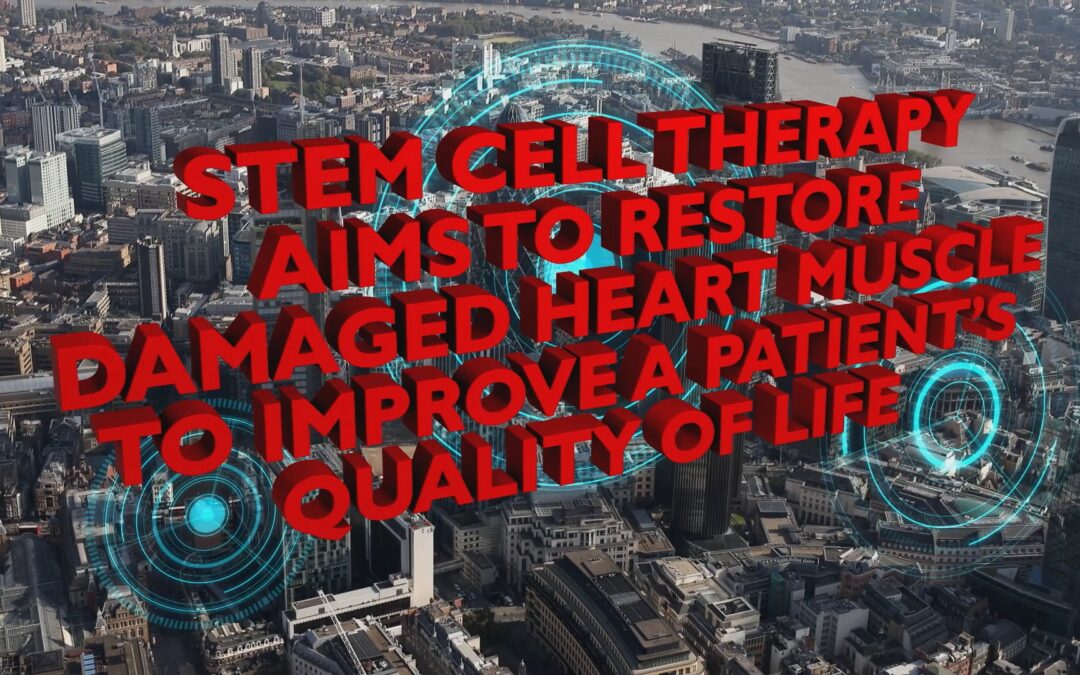 We are always delighted to film the amazing work of The Heart Cells Foundation showcasing the cardiac stem cell therapy work that they do in conjunction with Dr Anthony Mathur and filming at the compassionate care unit at Bart’s Hospital. We filmed with the founder Jenier Rosenberg OBE, shot interviews with the patients and supporters, interviewed Dr Anthony Mathur and his team and spent time at Barts filming the procedure. The film was shown at the annual fund raising dinner and Dame Esther Rantzen came and did the voice over for us. The whole crew had an inspiring and educational time working with this Foundation.

Filmed over three days and edited in four.