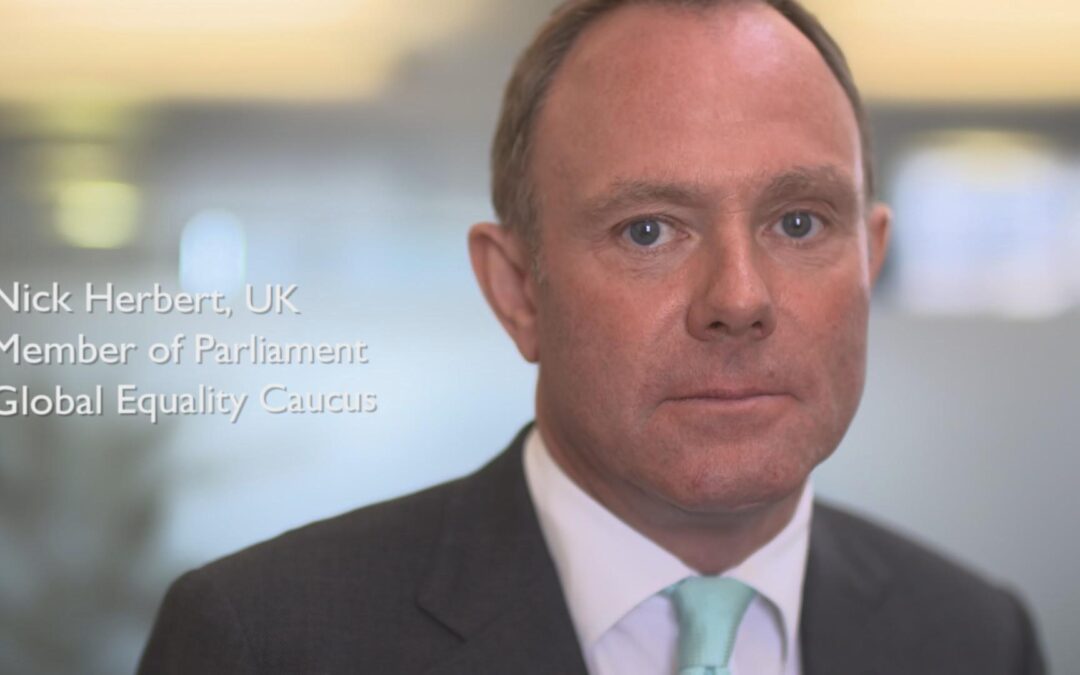 ABOUT – THE GLOBAL EQUALITY CAUCUS

We were asked by Nick Herbert MP to make a film for the launch of the Global Equality Caucus at WorldPride NYC. We filmed with Nick at the House of Commons and used his powerful message as a voice over to create a film that would impact for them.

The Global Equality Caucus is a new international network of parliamentarians and elected representatives aiming to tackle discrimination against LGBT+ people. It is the first dedicated global network aimed at bringing together elected representatives to promote LGBT+ rights. The Global Equality Caucus believes that politics has the power to change people’s lives and is united in a belief in equality for all.

Shot in one day and edited in three days we created one launch film, a two minute interview film and two social media films.