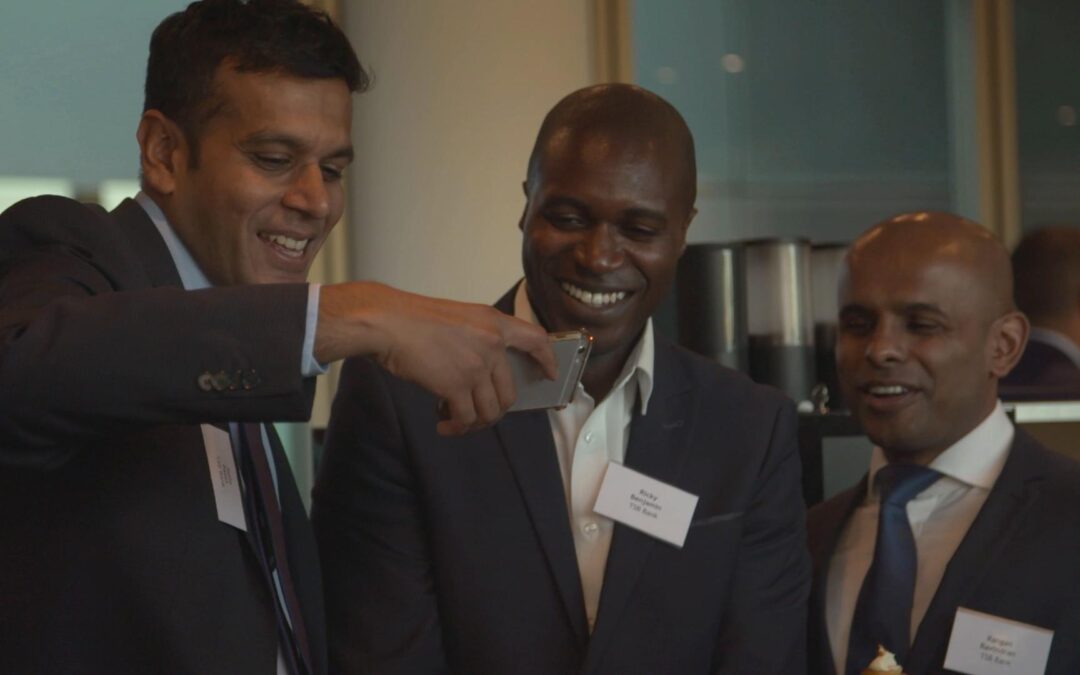 We covered the event with two cameramen shooting on FS7 cameras and a camera assistant on a 5d. We also interviewed a number of nominees and winners on two cameras and delivered a 5 minute cut down version of the event and two social media films two days later to the client.

Shot in one evening, edited in 2 days