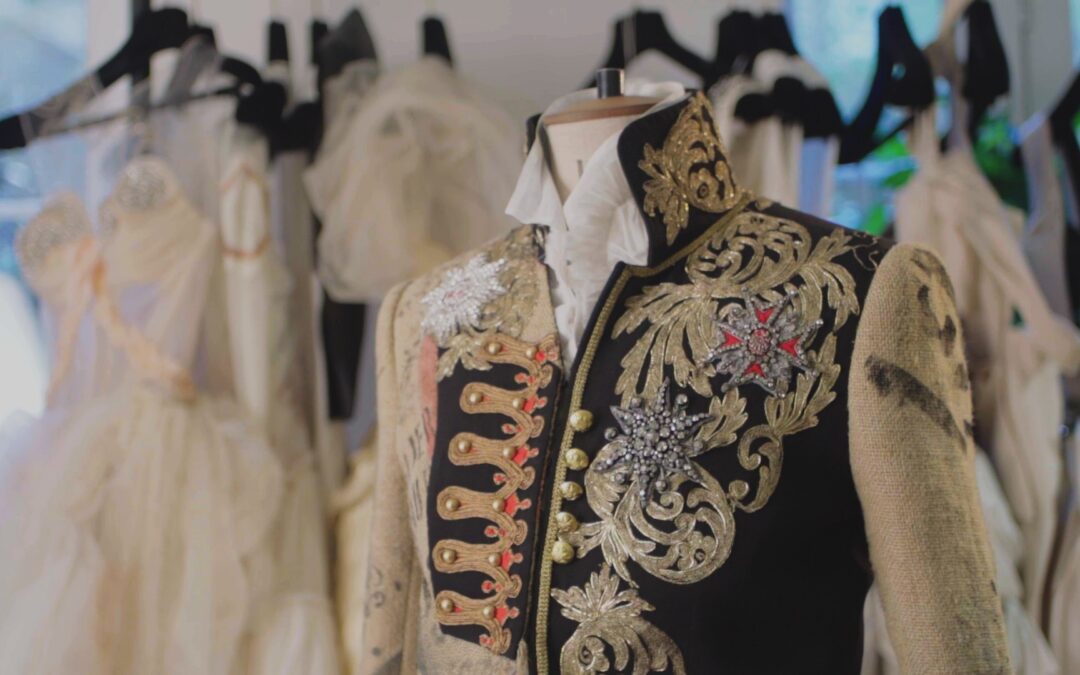 ABOUT – ELIZABETH EMANUEL THE DESIGNER

We were thrilled to be asked to create three films for London designer Elizabeth Emanual who has just created a new couture collection Paris 1902. We filmed one day behind the scenes of the shoot of her new look book with photographer Markus Lambert at Sun Studios and one day at Elizabeth’s work studio in Maida Vale. The collection was a joy to film and from the two days shooting we created a 3 minute designer profile film, a 3 minute interview film and a behind the scenes social media fun film.