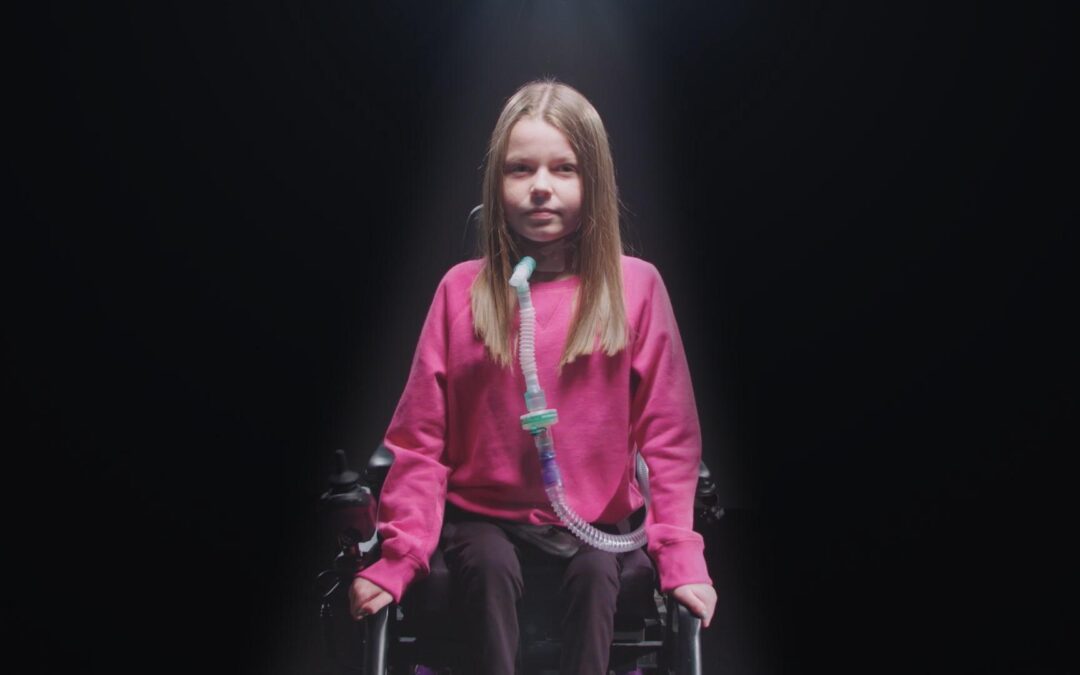 ABOUT – THE DISABLED CHILDREN PARTNERSHIP

Sam Carlisle at Cause Communications contacted us about making a film on a tiny budget. She was heading up a campaign in The Sun about the £434 million funding gap in children’s social care and the campaign’s aim to call on the Government to Give It Back. We headed up to Nottingham and filmed with 10 year old Maddie and made a film that has had a huge impact for this much needed campaign.

Shot in one day and edited in two days